Equally at home at the keyboard or on the podium, Jeffrey Kahane has established an international reputation as a truly versatile artist, recognized by audiences around the world for his mastery of a diverse repertoire ranging from Bach, Mozart and Beethoven to Gershwin, Golijov and John Adams.

Mr. Kahane appears as soloist with major orchestras such as the New York Philharmonic, Cleveland Orchestra, Los Angeles Philharmonic, Philadelphia Orchestra and the Chicago and San Francisco symphonies among many others and is also a popular artist at all of the major US summer festivals, including Aspen, Blossom, Caramoor, Mostly Mozart and Ravinia. In August 2016, he was appointed Music Director of the Sarasota Music Festival, which offers master classes and chamber music coaching by a distinguished international faculty and features chamber music performances and orchestral concerts performed by highly advanced student and young professionals as well as faculty members. 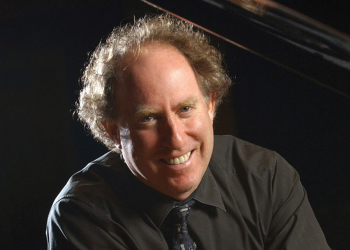