Sean O’Loughlin (b.1972) is the Principal Pops Conductor of Symphoria, the exciting new symphony in Syracuse, NY and the newly appointed Principal Pops Conductor of the Victoria Symphony in Victoria, B.C. Canada. He is a fresh voice and a rising name in the music world. His music is characterized by vibrant rhythms, passionate melodies, and colorful scoring. Commissions from the Boston Pops Orchestra, the Los Angeles Philharmonic and the Hollywood Bowl Orchestra highlight and showcase his diverse musical abilities. As a conductor, he has led performances with the Boston Pops Orchestra, the San Francisco Symphony, the Chicago Symphony, the Hollywood Bowl Orchestra, the Minnesota Orchestra, the Dallas Symphony, the Vancouver Symphony, the Atlanta Symphony, the Baltimore Symphony, the Houston Symphony, the Victoria Symphony and the Seattle Symphony amongst others. He was the assistant conductor and arranger for a production of Sgt. Pepper Live in Las Vegas featuring the band Cheap Trick. He has served as conductor for national and world-wide tours with Josh Groban, Sarah McLachlan and the Jerry Garcia Symphonic Celebration. He has also appeared on ABC’s Good Morning America with Josh Groban and NBC’s “A Very Pentatonix Christmas. 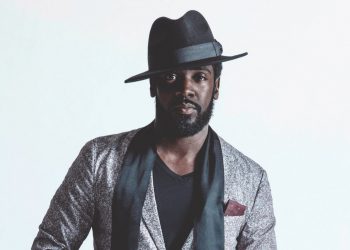