“Chen was totally convincing as a conductor full of surplus energy. In addition, however, she showed such a respect for the details that it seemed hardly possible to get any closer to perfection.”

Mei-Ann Chen has been the Music Director of the 2016 MacArthur Award-winning Chicago Sinfonietta since 2011, and Artistic Director and Conductor for the National Taiwan Symphony Orchestra Summer Festival since 2016, she is acclaimed for infusing orchestras with energy, enthusiasm and high-level music-making, and galvanizing audiences and communities alike. In December 2015, Musical America, named Mei-Ann Chen one of its 2015 Top 30 Influencers. Among her guest engagements in the 2016-2017 season are debuts and returns to the Netherlands Philharmonic Orchestra at the Concertgebouw, Sweden’s Malmo SymfoniOrkester, Austria’s Orchester Graz, Finland’s Tampere Philharmonic, San Francisco Symphony, and Houston Symphony, among others.

Recent performance highlights include leading the Sweden’s Gothenburg Symphony Orchestra, Orchestre Symphonique de Quebec, the symphony orchestras of Cincinnati, Chicago, Detroit, Fort Worth, Houston, Indianapolis, Oregon, and San Diego, among others. Following a successful six season tenure (2010-2016) as Music Director of the Memphis Symphony Orchestra Ms. Chen was named Conductor Laureate this past spring. She served as Assistant Conductor of the Atlanta Symphony and Baltimore Symphony under the aegis of the League of American Orchestras, and with the Oregon symphony as well. For more information, please visit meiannchen.com. 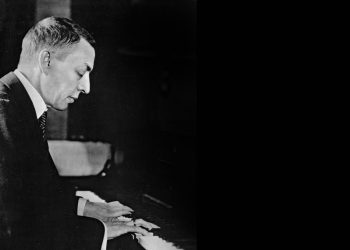