Mark Streshinsky has created many productions for West Edge Opera, starting in 2003 with Eugene Onigin and continuing with productions of Legend of the Ring, Xerxes, Ariadne auf Naxos and many others. Nationally, Mark has been on the staging staffs of several large companies including San Francisco Opera, The Dallas Opera, Los Angeles Opera and New York City Opera. He has directed his own productions for Florida Grand Opera, Opera Theater of Saint Louis, Seattle Opera, Dallas Opera, Michigan Opera Theater, Boston Baroque, Cincinnati Opera and Lyric Opera of Kansas City. For the Reina Sofia Opera House in Valencia, Spain he directed Massenet’s Manon. Mark has worked with students at The San Francisco Conservatory of Music, Yale Graduate School of Opera and the Peabody Institute of the Johns Hopkins University. Outside of the opera world, Mark has an association with The Crucible center for industrial art where he has created several fire performances, most recently “Machine” — a fire opera for which he wrote the libretto and directed and produced the huge fiery production. 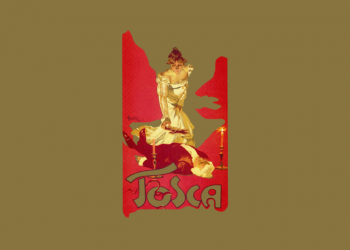