Leslie Sandefur’s rich and colorful soprano voice, has enchanted audiences throughout the United States, and abroad. She will make your wedding or special event, impressive and memorable . Specialty songs include Ave Maria, The Lords Prayer, Pie Jesu, and many more. Can sing all styles. Can sing in French, German, Italian, Latin, Spanish, English, and Russian.

Ms. Sandefur has won 1st place in the Leontyne Price National Vocal Competition and made her debut at Carnegie Hall, shortly after. She is the winner of many other competitions including the Pacific Musical Society Vocal Award where she received a full scholarship to study opera and the Italian language at Centro Studi Italiani, in Urbania, Italy. She holds a Bachelor of Music degree from the University of Nevada and Master of Music degree from CSU Sacramento. She has also completed graduate work in opera at New England Conservatory of Music in Boston. 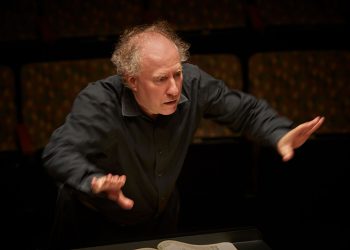