Berklee-trained arranger/conductor Brent Havens has written music for orchestras, feature films and virtually every kind of television. His TV work includes movies for networks such as ABC, CBS and ABC Family Channel Network, commercials, sports music for networks such as ESPN and even cartoons. Havens has also worked with the Doobie Brothers and the Milwaukee Symphony, arranging and conducting the combined group for Harley Davidson’s 100th Anniversary Birthday Party Finale attended by over 150,000 fans. He has worked with some of the world’s greatest orchestras including the Royal Philharmonic in London, the Cincinnati Symphony Orchestra, the Minnesota Orchestra, the Pittsburgh Symphony, the Indianapolis Symphony Orchestra, the Houston Symphony, the Atlanta Symphony, the Baltimore Symphony, the Dallas Symphony, the Fort Worth Symphony, the Nashville Symphony, the Buffalo Philharmonic and countless others. Havens has conducted the Malaysian Philharmonic the past four years with our Music of Michael Jackson, Led Zeppelin, Queen and Music of U2 shows. In 2013 he worked with the Baltimore Symphony and the NFL’s Baltimore Ravens to arrange and produce the music for the Thanksgiving Day halftime show between the Ravens and Pittsburgh Steelers, adapting both classical music and rock songs into a single four-minute show. Havens is Arranger/Guest Conductor for fourteen symphonic rock. For more information, please visit www.windbornemusic.com/bios_brenthavens.php. 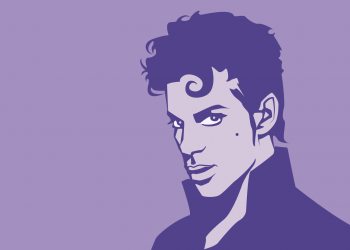 The Music of Prince